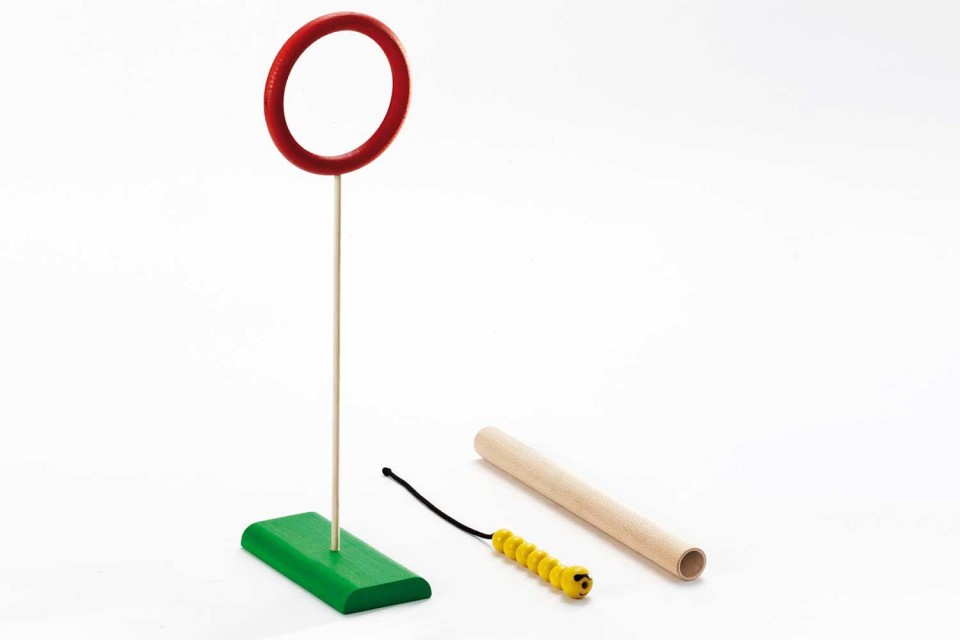 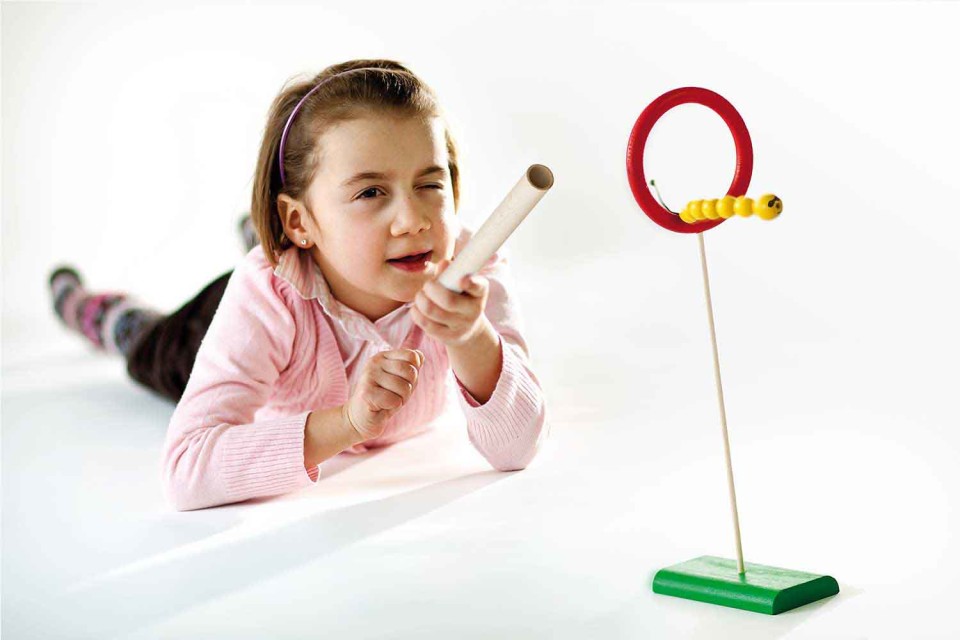 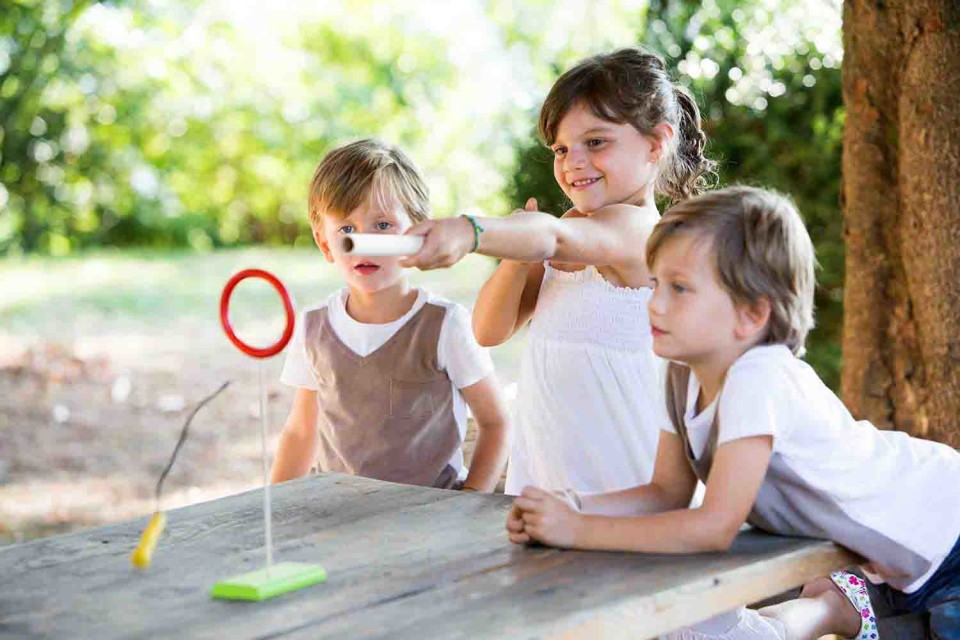 can a caterpillar fly?

No scientist could ever tell you that a caterpillar can fly. In fact they need to become butterfly before being able to do that. Well, this caterpillar is different. He decided that he could not wait, so he put his flying goggles on and shoot himself from a cannon in the direction of the apple.

The story of Brucovolante is about a character that did not accept his destiny, his nature. But did not get sad about it, instead he found an other way to achieve that ambitious (yet dangerous) goal. That is why kids must be careful to target the cannon in the direction of the apple represented by the red ring.

While enjoying the story and the game kids train their targeting ability, balance, self-perception and identification.

TOY Projects BIGUSTO
We use cookies on our website to give you the most relevant experience by remembering your preferences and repeat visits. By clicking “Accept All”, you consent to the use of ALL the cookies. However, you may visit "Cookie Settings" to provide a controlled consent.
Cookie SettingsAccept All
Manage consent