Usually we don’t write about console and digital gaming, but we think Labo is really interesting. Labo is the latest news by Nintendo and shows us the meaning of design in a world ruled by videogames.

It seems that innovation in this field is led by this Japanese company that already in 2006, in a period where competitors raced for better graphics and game complexity, launched Wii, a console not really technical advanced but that shift the game experience from passive to active. The market response was really fast and in less than one year Nintendo sold more than 10 million pieces. Nintendo Switch, launched last year (2017), continue on this path following the new needs of players and giving them the possibility to play even outside the domestic environment. The game is always evolving and the device, composed by a tablet and two removable controllers, can change depending on the context. 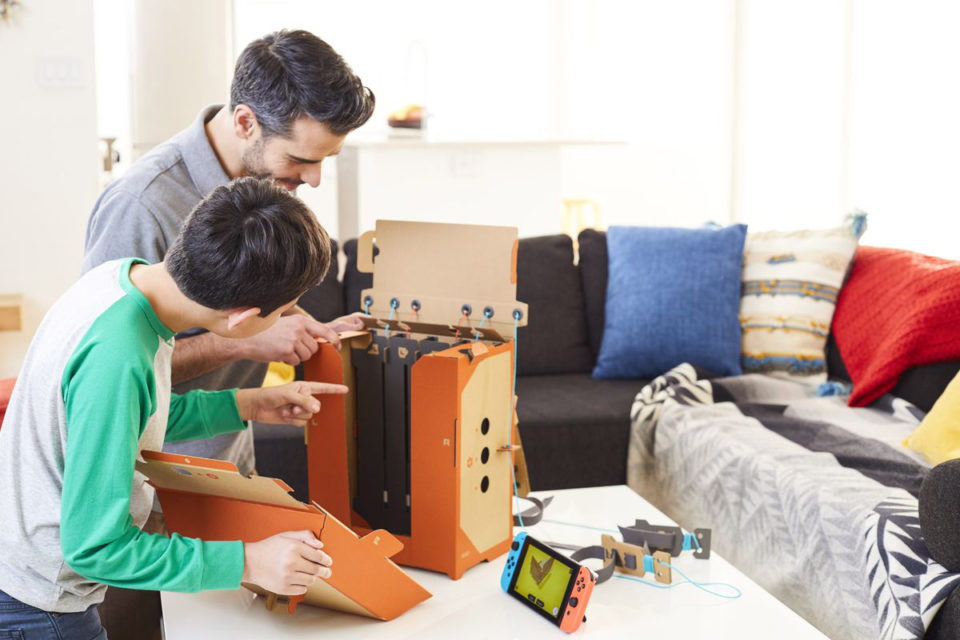 Labo is an invention related to Switch that shows us the potential of design in a world ruled by videogames. It consist in a kit made by pre-print and cut cardboard sheet, some accessories and a cartridge that needs to be plug in Nintendo Switch. The user can follow the instructions, fold, wedge in and build these sheets creating Toy-Cons, that cover the Switch controller to amplify the game experience. You can build a fishing pole, a handlebars and even a robot jetpack.

The first winning intuition is to ride the wave of digital craft, the makers world and the idea of build tangible products to sustain an advanced technology made by infrared cameras and last generation sensors. Designers ideate in a simple and functional way the integration between analog and digital part of the game. Technology complete the analog side, the controllers give life to cardboard objects: you just need to build the fishing pole following the instruction on the screen, plug the joystick inside the reel and start fishing. 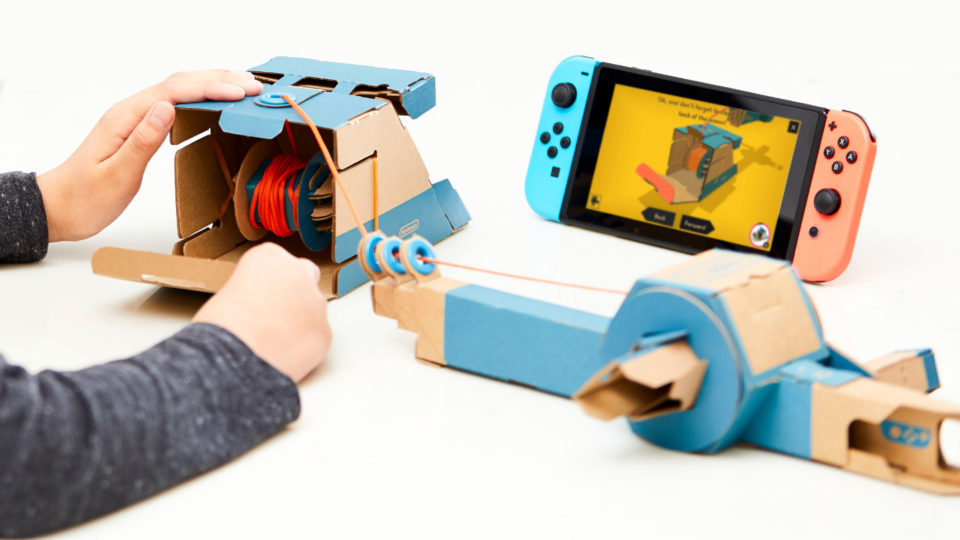 Nintendo Labo push the border and encourage to rethink design in a world ruled by videogames. Involve in a step-by-step building of game experience that is nothing without the analog side: physical and digital part are related one to the other. This process is an added value not only because rewards the user but also because lets him discover new ways of use and pushes to use creativity for development. The gamer is active, is protagonist in a step of the process that was virtual and passive, and now satisfy him through concrete feedback.

The building part has an educational purpose too, not for nothing the claim of this toy is ‘Make, Play, Discover‘. Besides the Lego style instructions, the game gives the possibility to discover what’s behind the analog and digital part and so, for example, how the cardboard piano makes sounds and which are the sensors that intervene in the game execution.

The launch date for Nintendo Labo is fixed for April 20. We don’t know if this invention will be a success or a failure, if will last and create an active and collaborative community or if will be one of the many proposals of videogame industry, if will be used by parents or kids. We are sure that the interest in this kind of products shows a trend toward the humanization of technology, make tangible something that was only intangible until recently. 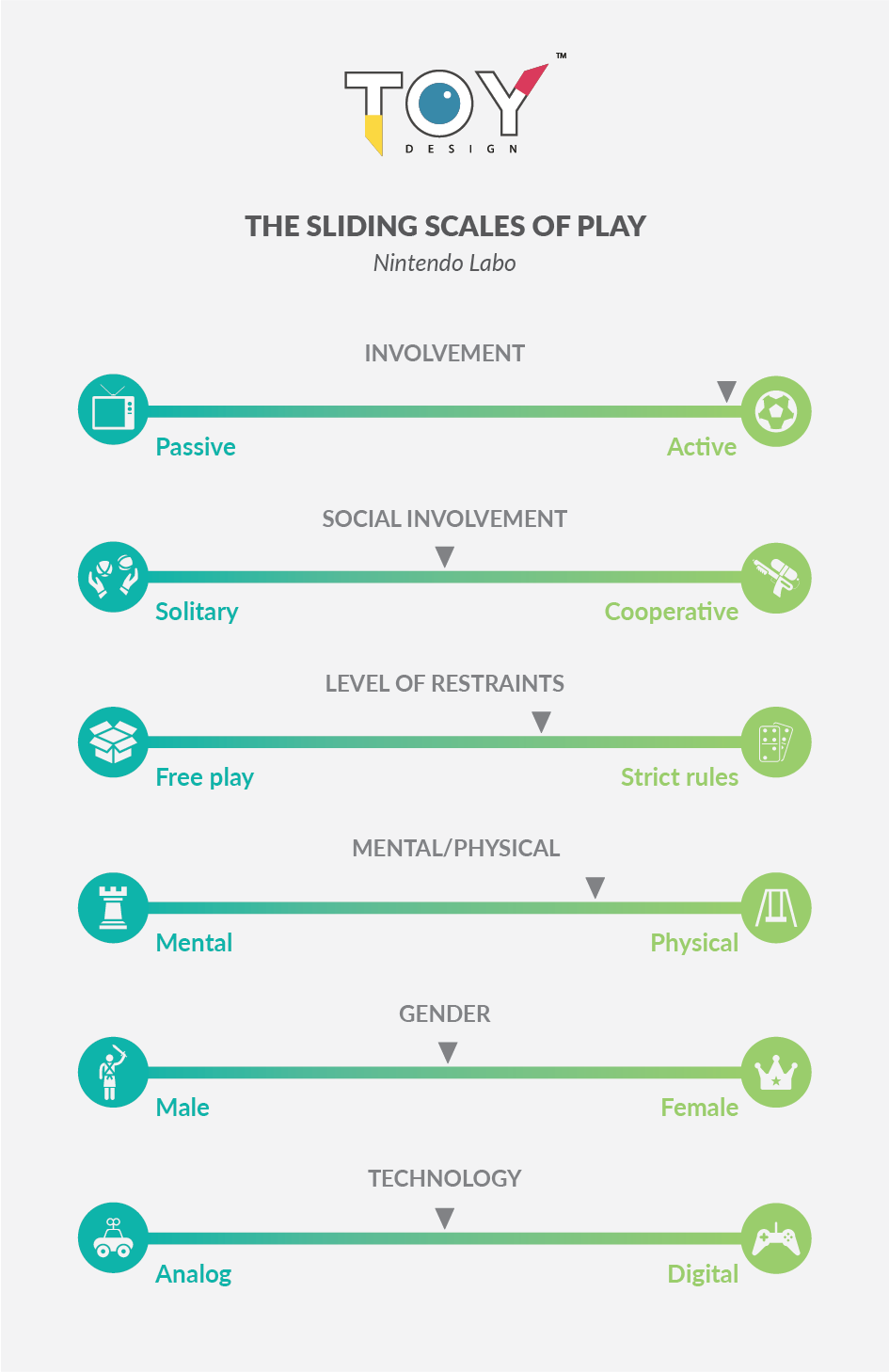