‘Less is more’ is a famous quote by the German architect Mies van der Rohe; from architecture to product design, from fashion to technology, it laid the foundations of a philosophy for which the best design result is inspired by essentiality. This phrase comes clearly into my mind like a luminous neon advertising, as soon as I started to deepen my research on Bilibo, an educational toy that stimulates imagination.

From a formal point of view it looks like a colored plastic hemisphere with two holes, harmonic curves and nothing more, but its simplicity and its shell-shaped design make it an iconic and original toy. It is made of high density polyethylene to withstand high or low temperatures and last over time, and is sold in a wide range of colors. The choice of material is certainly a clear design statement by the inventor of the toy and underlines the versatility and multi-functionality of the product; this in fact is shock resistant, can be used indoors or outdoors and in extreme conditions (snow, beach …). 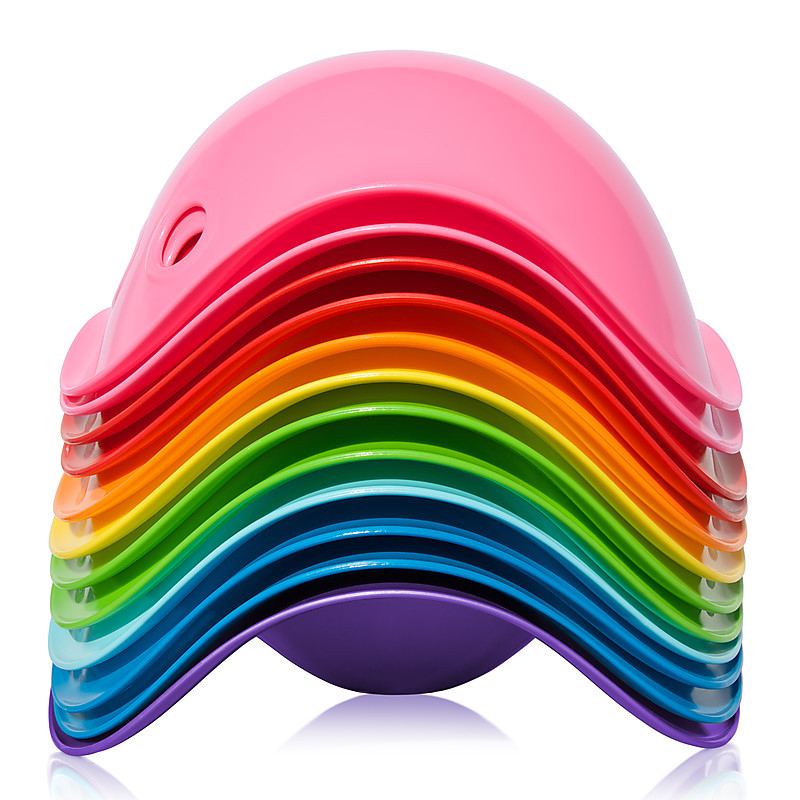 Bilibo was born in Switzerland from the mind of the designer Alex Hochstrasser, in collaboration with experts from the University Children’s Hospital of Zurich. Research and first observations were made by observing the behavior of preschool children; this is the age stage in which children develop the symbolic play, or rather the mechanism by which “pretend” or tend to build a fantasy world and fictitious situations starting from the objects that surround them. The natural consequence was to design an educational toy that stimulates imagination.

From an educational point of view, Bilibo encourages the child’s creativity, leaving room for various game scenarios; these may change in relation to the age and interests of users who will interpret the shell differently. At the same time this toy fosters basic motor skills as its proportions are designed in such a way as to push the child to use it as a chair, obstacle, or part of a path. All these features, in addition to immediacy and ease of use, have contributed to the numerous awards received since 2010 and to the growing interest from the press and experts. 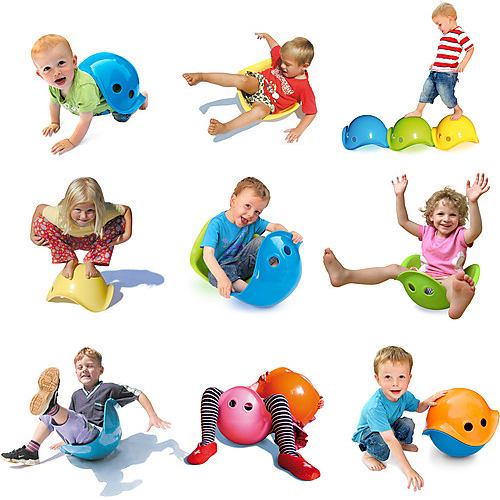 Another important feature in an educational toy that stimulates imagination is the absence of further impulses such as lights, sounds or material textures. The choice of the toy designer was to leave the playing field as open as possible, stimulating curiosity and interaction in a totally analogical way. This choice has made Bilibo one of the toys used in therapies aimed at autistic children due to its intuitiveness and tendency to favor socialization and motor skills. The example of Bilibo proves once again how a good job of research and analysis, carried out with the help of specific skills, represents a fundamental step in the development of an educational toy. 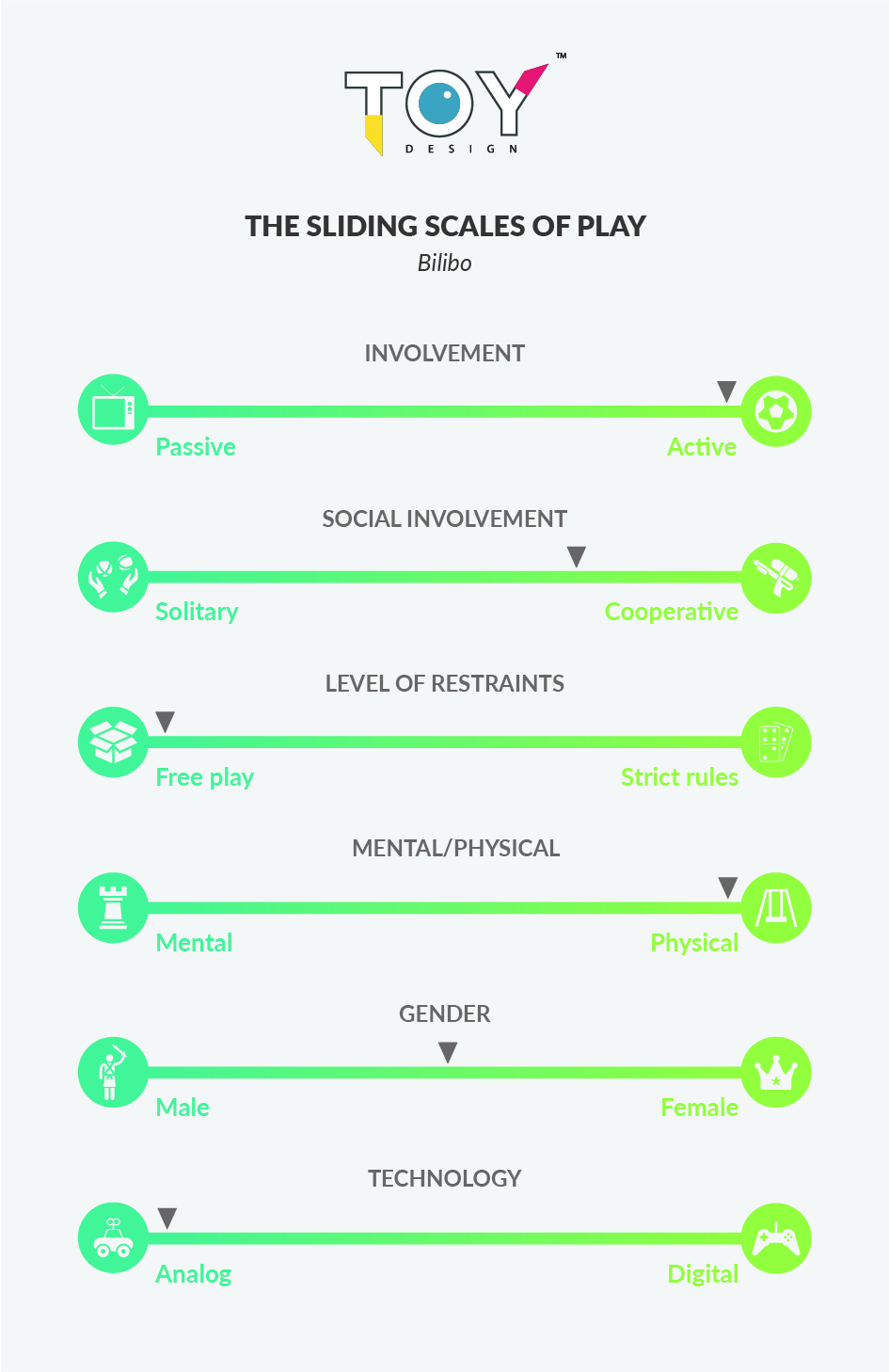 EDUCATIONALTOY Blog GAMIFICATION FOR A NEW WELLNESS14 December 2018 — by Fabio Guaricci
Usiamo i cookie per assicurarti la migliore esperienza di navigazione sul nostro sito. Per continuare ad utilizzarlo accettare il loro utilizzo. - We use cookies to ensure that we give you the best experience on our website. Please accept to continue to use this site.OkRead more