Who has never used playdough to create strange three-headed monsters or a dream car? It has been a masterpiece of the toy world since the beginning of 1990 and remained almost unchanged till nowadays. Colored or fluo, homemade or industrial, this magical substance has always fascinated children and adults up to be used by sculptors for their first plastic models or even win two Oscars in the animation with Wallace & Gromit shorts. A toy company has brought to an even higher level this material, by designing a kit for teaching electronics through playdough. 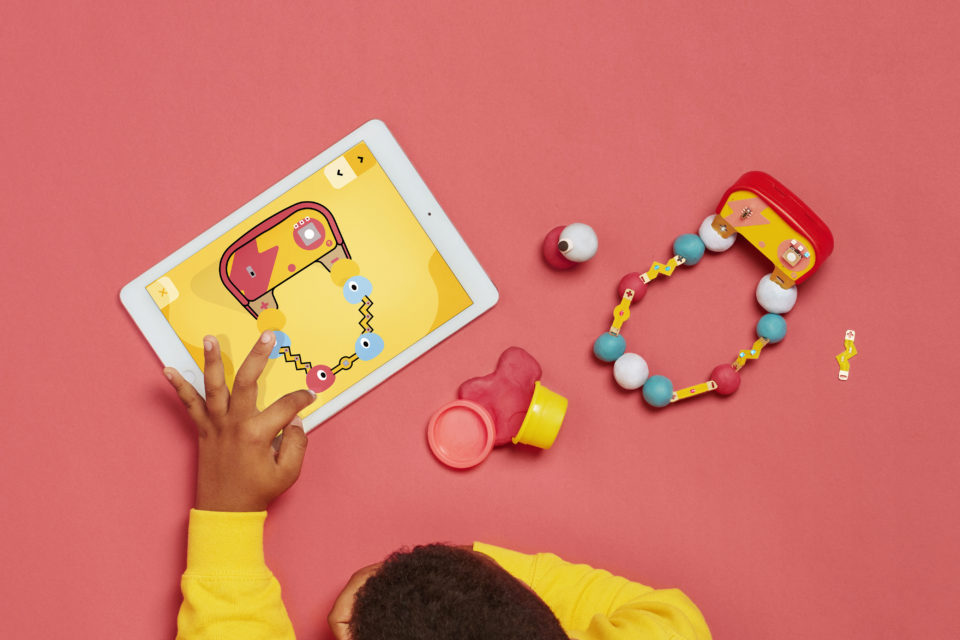 Dough Universe is a toy for 4 to 7 y.o., which consist of a kit and an app to introduce little boys and girls to the electronic world. The concept at the base of this toy is the conduction of electricity through playdough that allows to connect different elements in the box and to animate them. The kit can come in three different subjects: Sound, Light and Movement, all with playdough as protagonist, and with different components to create different scenarios. With the sound kit you can create a piano, using the controller as a base and play dough as keys; with light one you can model a fire spit dragon while with the movement one you can give life to mobile dolls. 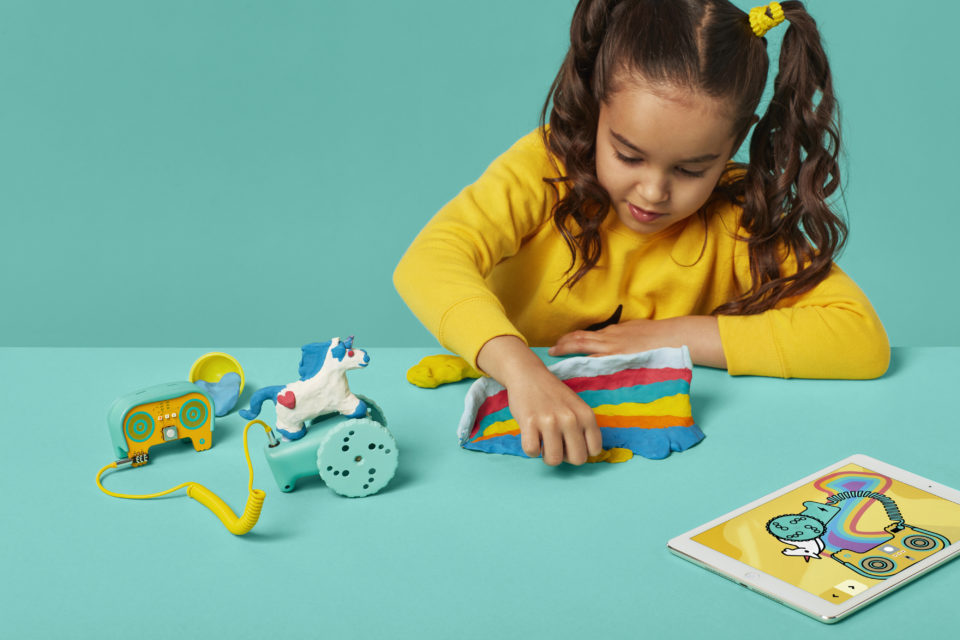 The application is a 2.0 instruction book in the service of fun and educational experience; The software part actually targets the child, so it has been designed to be first of all a guide to create circuits and to right modeling of plasticine. The interface is engaging and the designers have created an exciting storytelling for the child who, through various activities, becomes the hero of the story, that narrate when the world of technology met that of play dough.

‘Technology will save us’ is the Brit company behind this and other successful projects in the same field and was founded by a toy designer and an artist, both parents. Now the team has reached 28 members among designers, educators, engineers, etc…all moved by a strong conviction:

The research phase for designing a kit for teaching electronics through playdough started from quite obvious datas: 65% of today’s kids will do a job that has not been invented yet; moreover, 35% of the skills considered important in the contemporary working world will change in 5 years. The interpretation and natural development of these numbers, according to project team, was to consider the STEAM educational method, namely Science-Technology-Engineering-Arts-Maths. This approach has guided the Dough Universe product development and, on the one hand helps to develop core capabilities to deal with the future world, while modeling helps in coordinating and moving development. 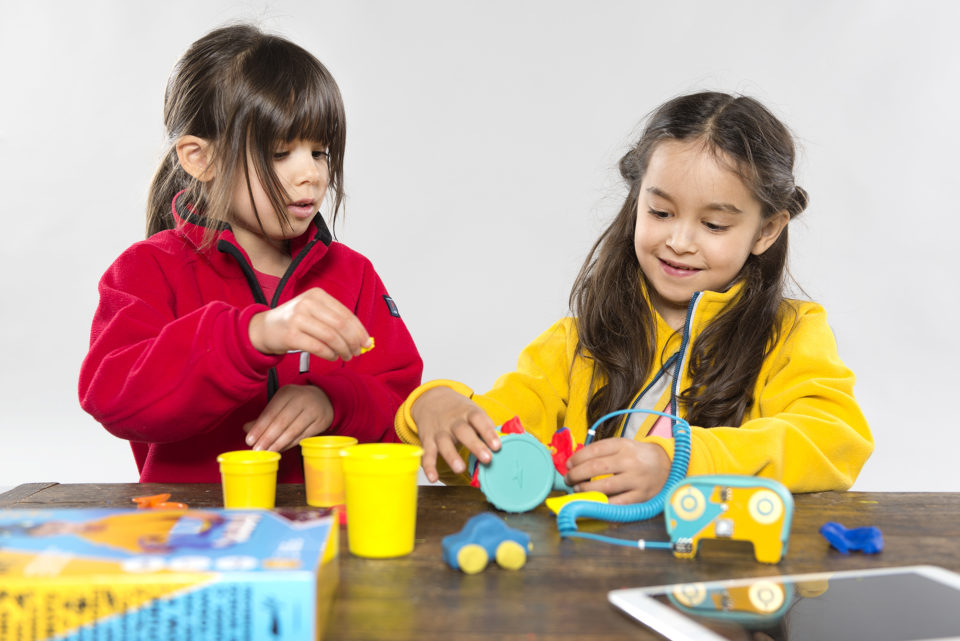 The most interesting aspect of this toy, and probably its key success, it to merge science and art between the physical and digital world. Although this is a hot topic in the contemporary toy world, a kit for teaching electronics through playdough has not been seen yet and, compared to other similar games, has the peculiarity of speaking an analog language, despite the strong digital component. 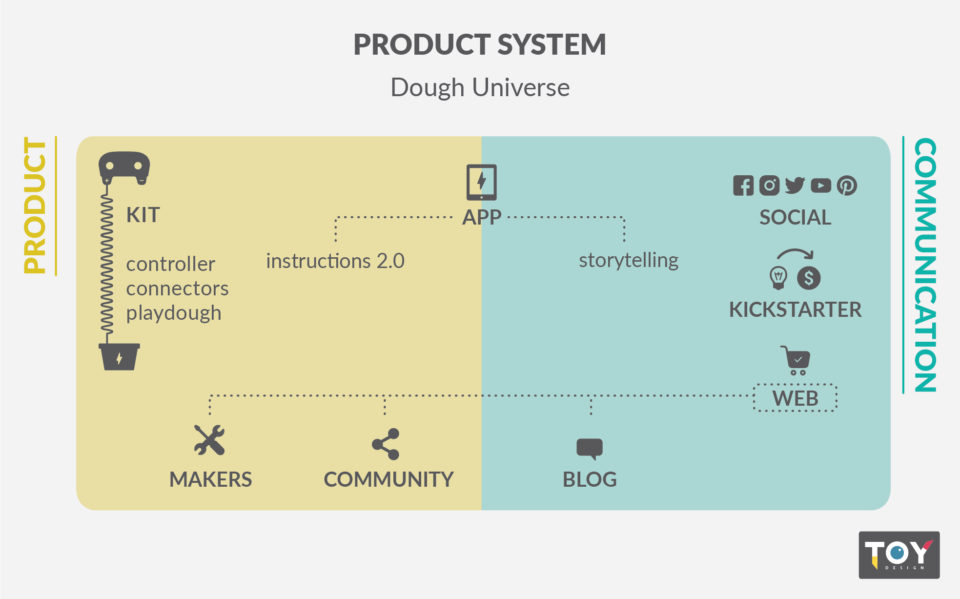