It seems that in the field of board games design there is a growing trend towards the design of politically incorrect toys that gain success. Moreover if we analyze human nature and the behavior of young and old players in front of a board, it’s not strange to confer to the unfairness their success. These games are often play with friends or acquaintances and it is easy to resort to their weaknesses to anticipate their moves or think of ‘borrowing’ a little more money from the Monopoly bank; on the other hand, the fun is also in this, and why resist the temptation to cheat even when playing together, and skipping a turn is not so serious?

After two years of research and a dedicated team, Hasbro launched on last June, the ‘Monopoly – Cheaters edition’ to meet the 50% of users who admitted to cheating (or at least have done so once) during a match of the most famous board game in the world. There is talk of a very large market share if we consider that Monopoly is present in 114 countries and translated into 47 languages, a real world game. 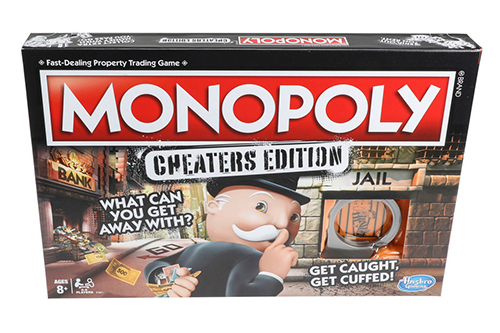 The first edition of this board game was called ‘The Landlord’s Game’ and was born at the beginning of the last century from an idea of toy designer Elizabeth Magie. ‘Lizzie’ wanted to invent an educational game to sensitize people against the monopolistic economic system that was leading to the enrichment of powerful and already rich American families, like the Carnegies or the Rockefellers, and to the impoverishment of the majority of the population.

A comparison could be made between the political and economic situation of the beginning of the twentieth century and the current one, analyzing the similarities and differences to understand the cultural elements that lead to designing a game in a certain way and at a precise moment in history. For now it’s enough to know that Hasbro’s toy designers took seriously what had been a joke between the walls of their Rhode Island headquarters for years, that is to invent a board game where the rules are based on trick.

After having verified in the research phase the latent need of the players to evade the existing rules and understand what are the most common cheats around the board, the designers started with the product development, putting at the center the unfairness as a key element. This phase led them to invent 15 new cheating cards that work like missions and include actions such as not paying rent, stealing another player’s hotel, or moving their token forward when someone else’s turn. If the player succeeds in completing it he earns bonus points, if instead he is caught in the act he will have to pay each player and go to prison. The physical and interactive component is well designed, in fact the penalty includes a real handcuff to the game board; Obviously every attempt at evasion is welcome! 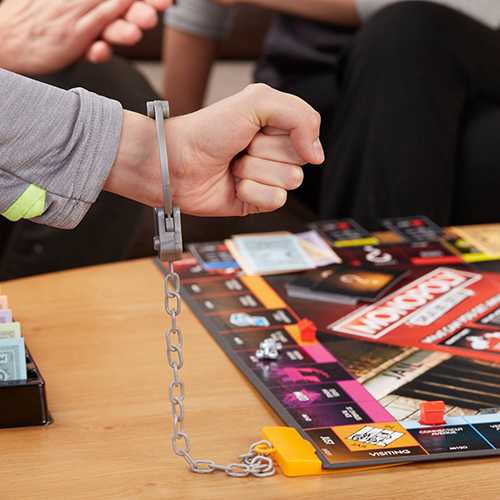 A critical issue of the classic Monopoly, identified by Hasbro’s toy designers, was that the match time was often too long so that someone renamed this game ‘Monotony’. In the ‘Cheaters edition’ this does not happen and the games last a maximum of 45 minutes. Compared to the classic version change even the tokens between which we find a cylinder that hides a pile of money or a cat who loves to steal the loot of other players. 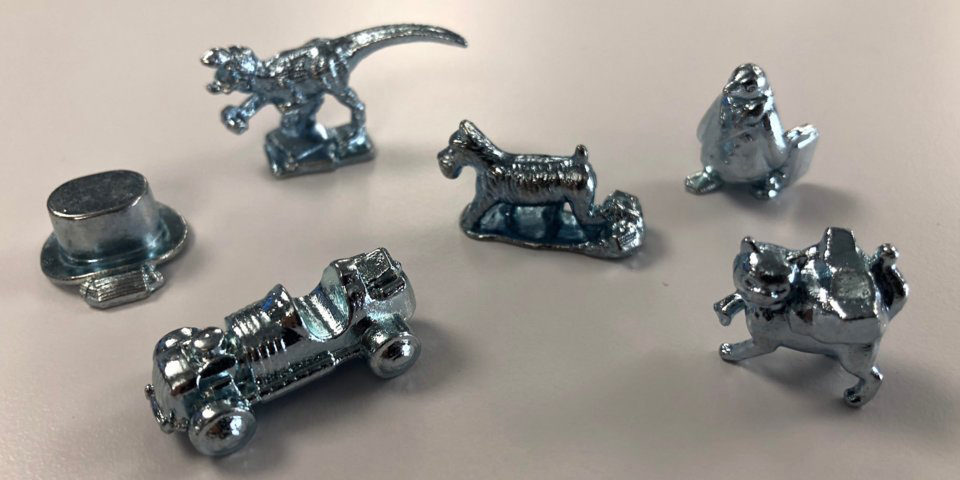 Analyzing this board game with the lenses of the designer we can realize that a critical component to be managed is that of the tone of the game: it is not easy to make something ‘wrong’ fun, starting from the cheats chosen and their names up to the behavior of the players during a match. For this reason, among the politically incorrect toys that gain success, has attracted our attention: ‘Not parent approved, play at your own risk’ . 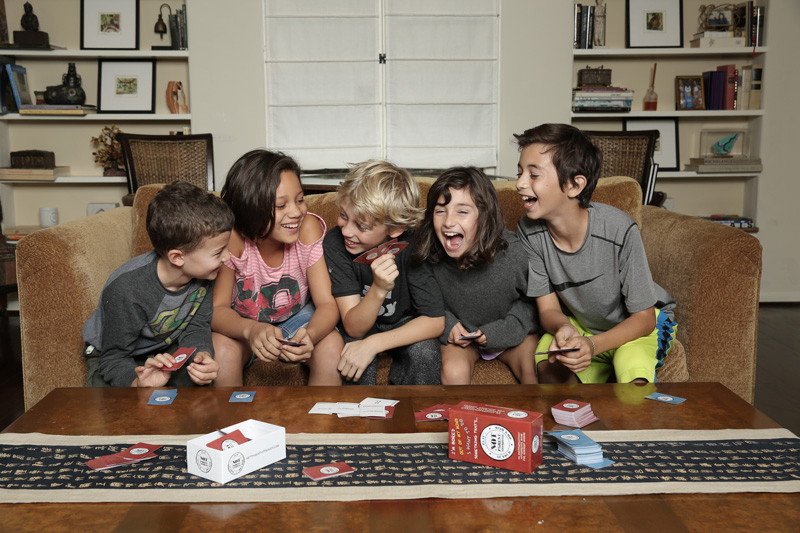 This is another board game that rides the wave of the best known ‘Cards against humanity’, but is aimed at children (8+). The game mode is very simple and intuitive: who burps louder (please forgive the term) is the ‘Burp-boss’ that starts the game by reading aloud from a card an incomplete sentence; the players take turns choosing a card from their deck with a phrase that completes the initial one and turn it in such a way that no one can read its contents. In the end, the boss will randomly choose a card that will complete the sentence in an unorthodox manner and trigger general laughter.

The two mothers, co-founders of the brand and toy designer, have developed it to curb the dependence on digital screens of their children and to try to increase in a fun way the physical interactions among the youngest. As in the case of Monopoly, we are faced with a project whose starting point is impropriety, a behavior generally considered ‘rude’, not suitable for children and which instead becomes a winning element for the success of these products. Both games rely on incorrect human aspects but in a playful context they become a main element of design and contribute, at least for now, to increasing the reputation of the brands that have launched them on the market.

EDUCATIONALTOY Blog AN EDUCATIONAL TOY THAT STIMULATES IMAGINATION29 May 2019 — by Fabio Guaricci
Usiamo i cookie per assicurarti la migliore esperienza di navigazione sul nostro sito. Per continuare ad utilizzarlo accettare il loro utilizzo. - We use cookies to ensure that we give you the best experience on our website. Please accept to continue to use this site.OkRead more