Nowadays robotics and Artificial Intellingence are daily topics mainly because of the great progress achieved in the last years. These matters touch each of us more and more closely, just think of the attention aroused by Sophia, the first woman-robot to have received citizenship in Saudi Arabia. Also the toy world is obviously an active participant in the discussion and this is demonstrated by the large quantity of products that aim to develop the ‘skills of the future’ in children: first of all that of coding. Matatalab is one of these toys, a robot to teach coding born in March 2017 and which is already doubling the required goal of its first Kickstarter campaign.

Matatalab is designed for children from 4 to 9 y.o. and consists of 5 basic elements:

The first interesting element is the aesthetics of this toy: although it’s very simple in shapes and colors, it is treated in detail and became a strong characteristic and identifying element of the product. Command blocks have a clear graphical interface with simple icons that almost break down the verbal language barrier meeting the needs of preschoolers. 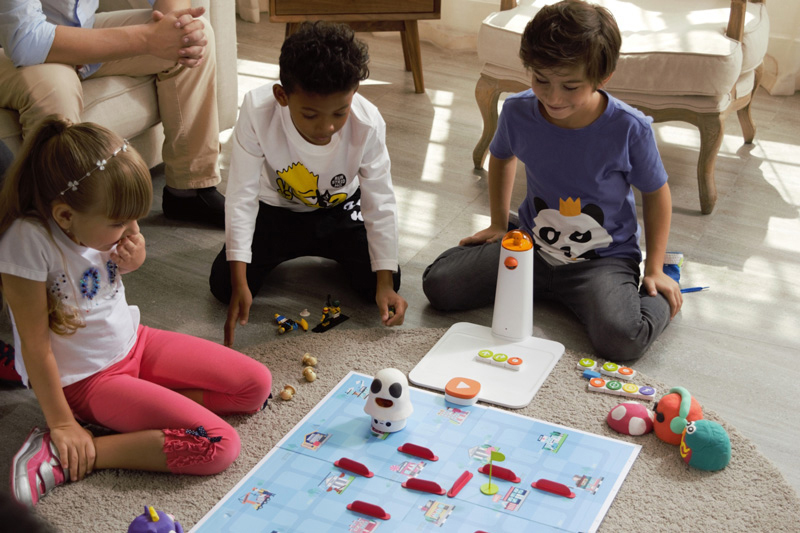 The inventors, when designing a robot to teach coding, also included the possibility of customizing some of the elements of the game to add a level of interest to the user, such as the guard tower buddy that can be replaced with the figure that the player prefers, or the ‘clothes’ to prepare the Matatabot for different adventures or activities. The care of the visual aspect and the possibility of customization allow you to add an element of novelty to each game, making it interesting even after the first experiences. Moreover, giving the possibility to transform the robot into a specific character, Matatalab allows children to play together on the same map, stimulating the knowledge of programming through collaboration and / or competition.

It is interesting even to analyze the activities that can be carried out with Matatalab. The basic kit offers the exploration of coding through the ‘Adventurer’ mode which consists of teaching coding through various obstacle paths. As the level of learning increases, the child can also come to compose music and draw thanks to the advanced ‘Musician’ and ‘Drawer’ modes that allow him to perform these actions by programming in the same block mode. The toy carry the child in growth and offers ever-new challenges of increasing difficulty that enable the child to develop creativity through technology.

Matatalab, for all the features and functions mentioned above, represents a positive novelty in the world of toys to teach coding to children. Toy designers have been able to capture the strengths and the insights from various successful products and synthesize them in one well-designed toy. The most immediate analogy is with Cubetto, promoter of toys for coding; certainly there are many similar elements, such as the exploratory function, in which the child programs the path that the robot must perform through the control plane and the blocks of the actions, and then sees it realized in the map in front of him. Both toys are then designed to break down the language barrier and become part of the preschool age toy category. The main element of difference, and what makes Matatalab interesting at present, is the diversity in the activities proposed to the user: the toy presents different challenges and increasing difficulties that follow all the levels of learning required by the coding process. In addition, the ‘Musician’ and ‘Drawer’ modes mentioned above make the educational process even more direct, linking the commands of the blocks to a more concrete and creative action then the simple movement of the robot. 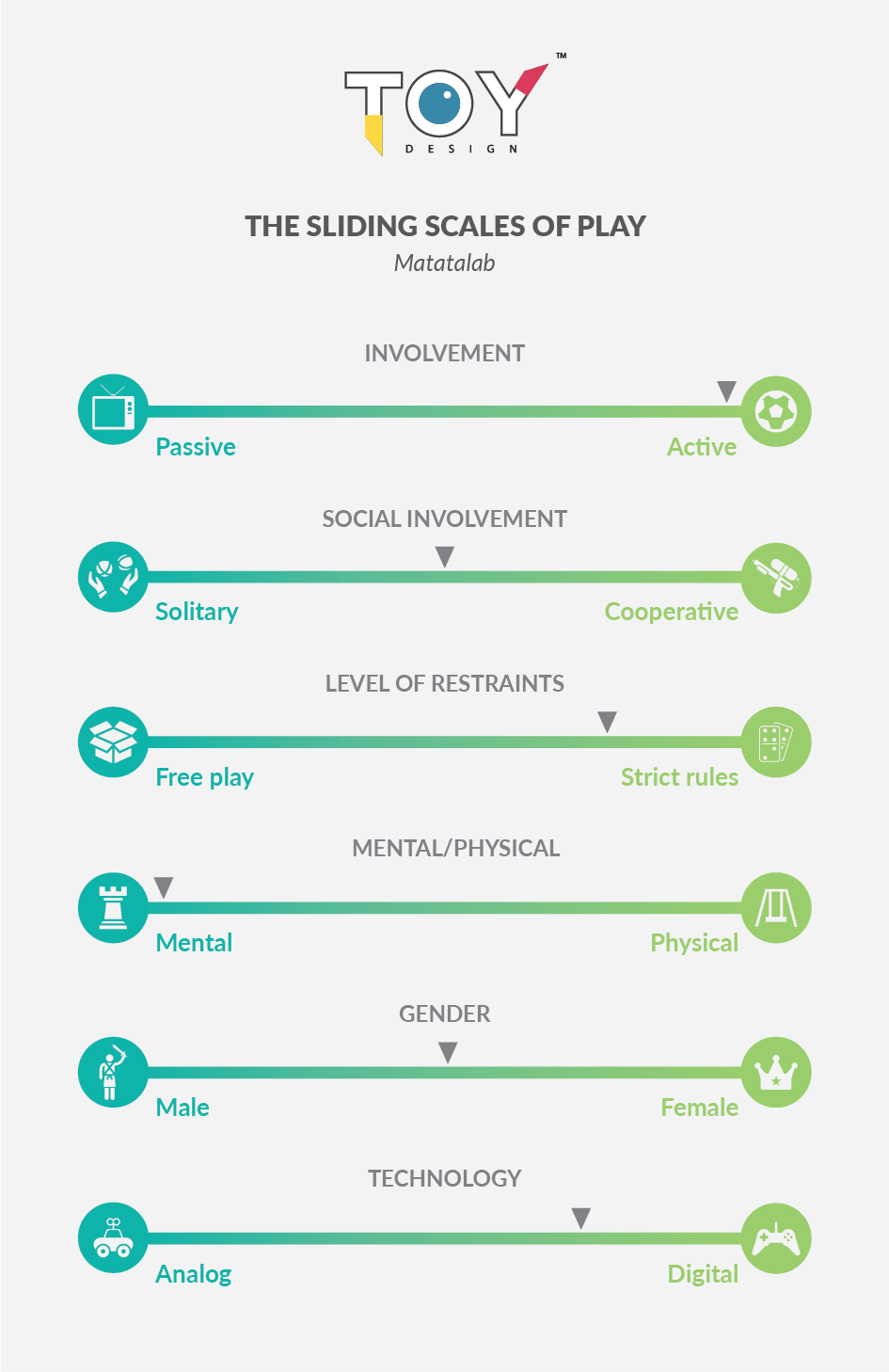