The story of Pixel Press starts with a group of friends who was no more satisfied with just playing video games, so begin designing them. So far nothing exciting, indeed probably the majority of companies in the industry were born in this way; the difference is that Pixel Press has done so in a ‘disruptive’ way: it has made the design and creation of video games for everyone, even for a child, creating a toy to learn design thinking. 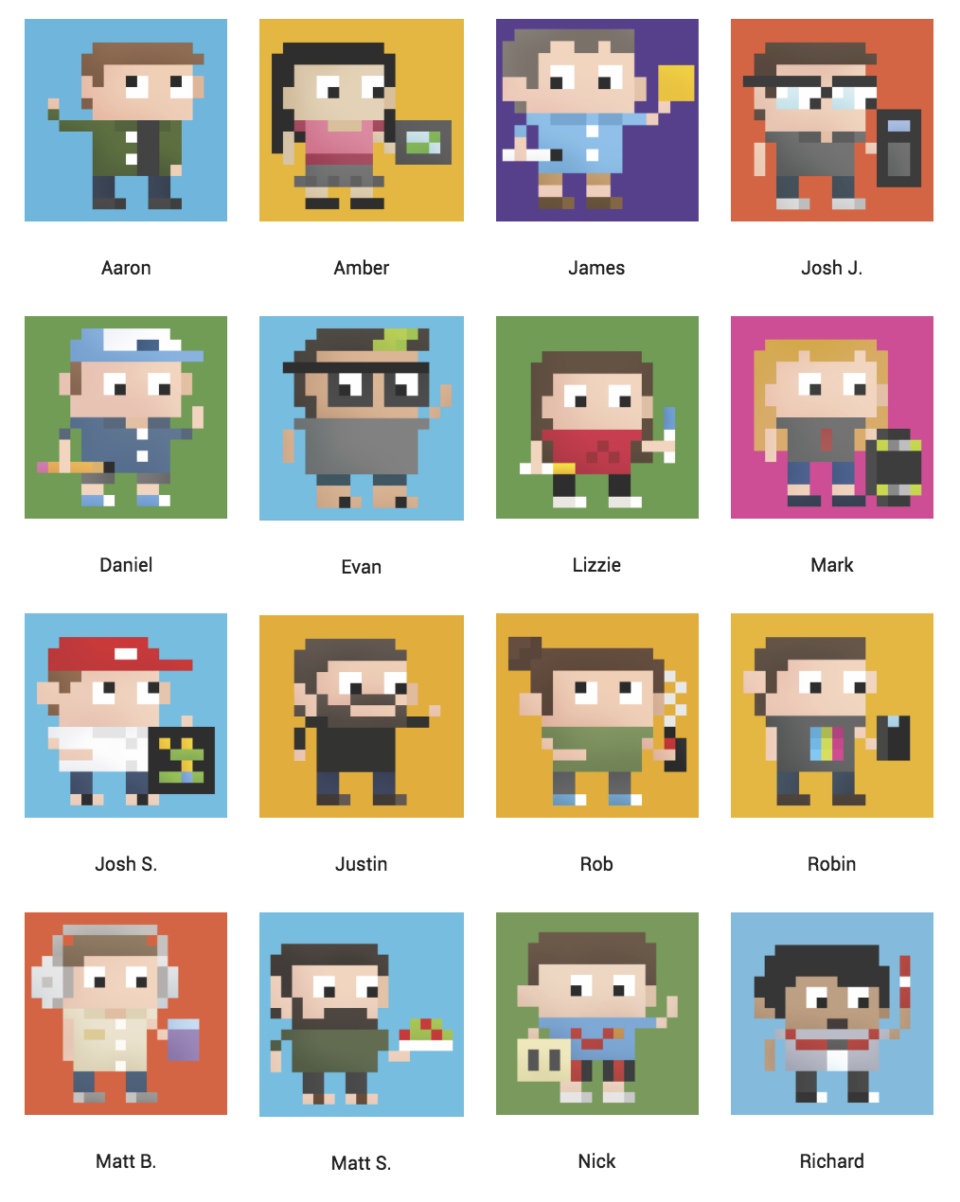 The basic idea is to transform static and analogical images into interactive and digital games, using tools that are now part of our everyday life, such as digital cameras, smartphones or tablets. By following simple instructions, players become the inventors of their game, learning a design method in order to exercise both hemispheres of the brain, the analytical left and the creative right. But let’s go in order and talk about Bloxels, a toy to learn design thinking and the latest creation at Pixel Press.

Bloxels consists of a physical board, a 13×13 matrix on which to place colored blocks, and a free application for iOS and Android. The user (the designers of the toy address it to children between 8 and 12 years) uses the matrix to draw in pixel the various elements of the videogame, from the characters to the enemies, from the landscapes to the prizes, placing the various colored blocks, each one with a different function; every time he completes a part of the game, he photographs it with the tablet’s camera and uploads it to the application. Here, in digital space, he can edit, add and define what he invented to complete his story, his videogame. The inventors have created a first game to which the young developers can add levels, use it as a starting point or simply play to understand the mechanisms. 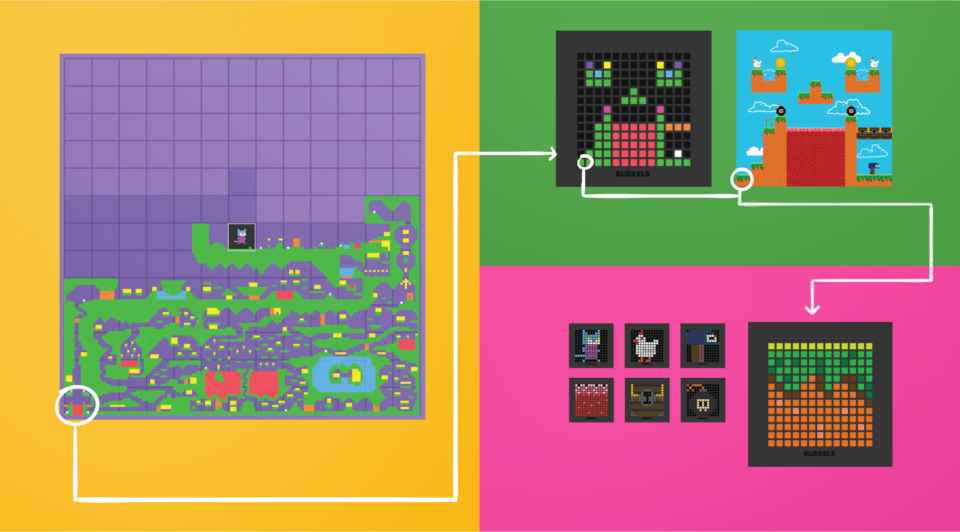 The educational aspect is certainly interesting for a toy to learn design thinking: the child does not limit himself to playing but creates his game by learning (also) the basics of coding through a process within his reach. Thanks to the steps necessary to train the game the child gets used to thinking strategically, to make mistakes and start over to make its story better so it can be shared and played by other players. By analyzing Bloxels better we realize that the designers of this toy have designed the experience by providing the user with a series of tools to think as designers and invent their own solution that should not be valid only for themselves, but also for other players.

From a design point of view, technically, what Bloxels does is allow children to know the basics of Design Thinking, a human-centered design method based on solving a problem in a strategic and creative way (if you do not know what I’m talking about here, you can find some useful material). Key words and steps in this process are empathy with the user, the ideation of many possible solutions and rapid experimentation of the result from the first ideas; so it seems to us that we can surely say that this is a toy to learn design thinking.

With these assumptions it is not strange that the launching strategy of this toy has been well designed and has achieved great success. In fact, Pixel Press presented Bloxels on Kickstarter in 2015, easily collecting the first goal necessary for the initial development. Having achieved this first objective, in 2016 they entered into partnership with Mattel for the production and worldwide distribution of the toy, becoming a registered trademark of one of the giants of the sector. This partnership leads first to the creation of Bloxels Edu, a platform dedicated to use in schools, and then to the Star Wars edition, to satisfy the many lovers of the famous saga. In conclusion it seems to us that this toy is different from its competitors who want to teach coding (we talked about here and here), positioning, implicitly, in an unexplored field but full of potentials and that tends to develop from an early age those soft skills that are so much talked about in today’s world of work. 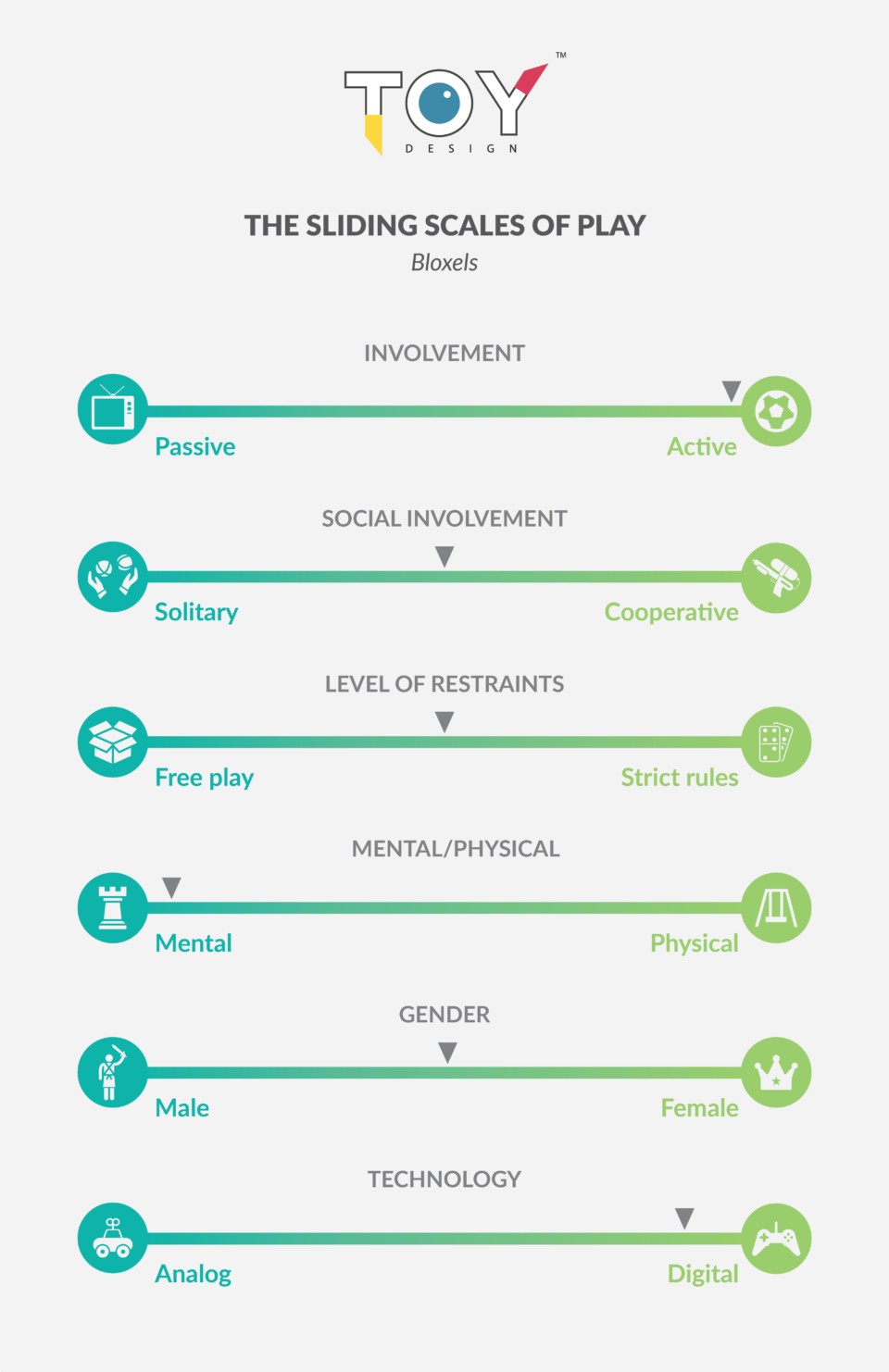